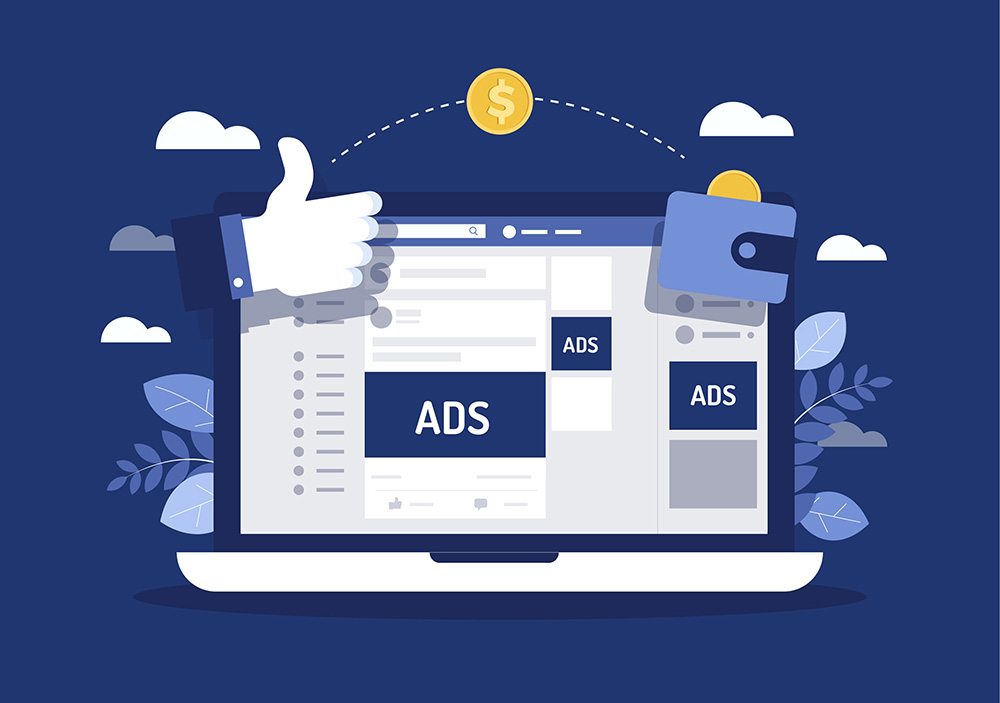 We’re willing to bet that you already knew something about Facebook ads. They’ve been around for more than a decade, and the point of them is the point of any ad: to get clicks, drive traffic, and increase sales.

We’re less willing to bet that you’ve heard of boosted posts, as they are a relatively new phenomenon. Basically, boosted posts are a regular Facebook post that can reach a wider audience over a set period of time, in exchange for a predetermined amount of money.

While both ads and boosted posts can be highly effective promotional strategies for your product or business, they operate a bit differently to achieve the same end result. So what exactly are the main differences between the two, and how can you decide which will work best for your business? Here are four simple things to consider when choosing to run with an ad, a boosted post, or even both!

Because Facebook ads are more complex than boosted posts, they allow for more customization. When building an ad, you can:

Boosted posts are, at their core, short-term ads. They work exactly the same as an ad would, with the same end goal of driving traffic and promoting a product or service. However, boosted posts are promoted for a specific amount of time—often no longer than a few days to one week—with the goal of driving awareness to a wider audience.

Contrarily, ad campaigns tend to run a bit longer, usually around two weeks or so. You can also more easily restart an ad campaign after it ends.

With a Facebook ad, you can flex your creative muscles! Using Facebook Ads Manager, you can design an ad that’s tailored to your goals, as well as:

These are only a few of the options you have when creating an ad that are not available when boosting a post.

Ultimately, Facebook ads and boosted posts are used for the same reasons: to drive traffic, awareness, and sales. Their biggest similarity is that they both allow you to reach the audience(s) of your choice by promoting your content for a set amount of time.

Though you might be tempted to pursue the more tried-and-true of the two and resort to a standard ad, take some time to reflect on what your goals are for your business or brand. If your main goal is awareness and engagement, Facebook itself says that boosted posts could be your best bet! 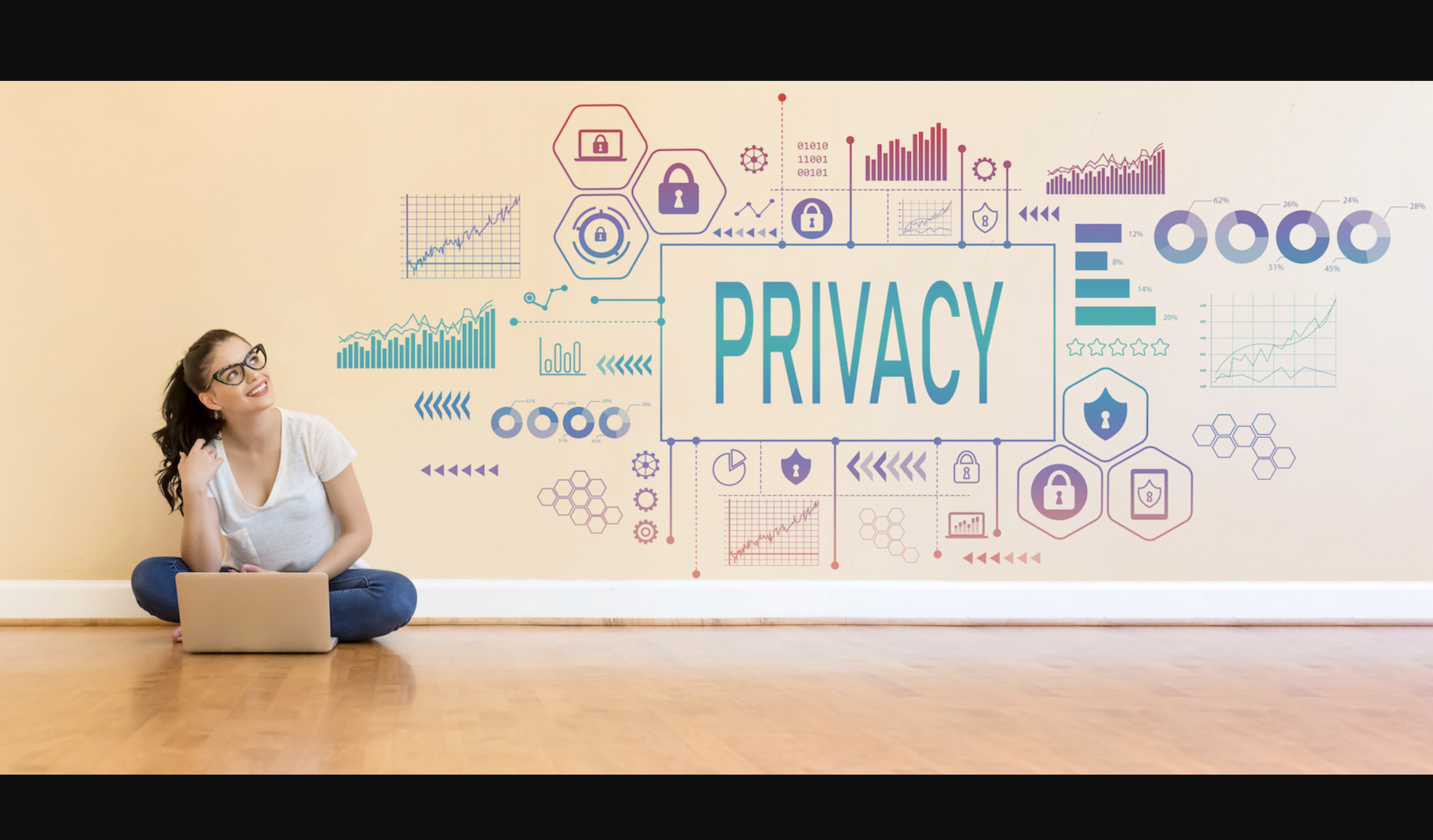 We built this company as a privacy-first business. What does that mean? Our technology and approach to advertising do not require capturing PII or device ID. Designed and implemented from the ground up.